TR21 Trakya Region, located on the west of Turkey and on the border of Bulgaria and Greece from the European Union countries; Edirne, Kırklareli and Tekirdag. As well as the presence of roads between Turkey and Europe. The fact that a large part of the people of the region migrated from the Balkan countries and formed of people who settled in the region ensured that Trakya Region was not only a physical, cultural and social crossing point. 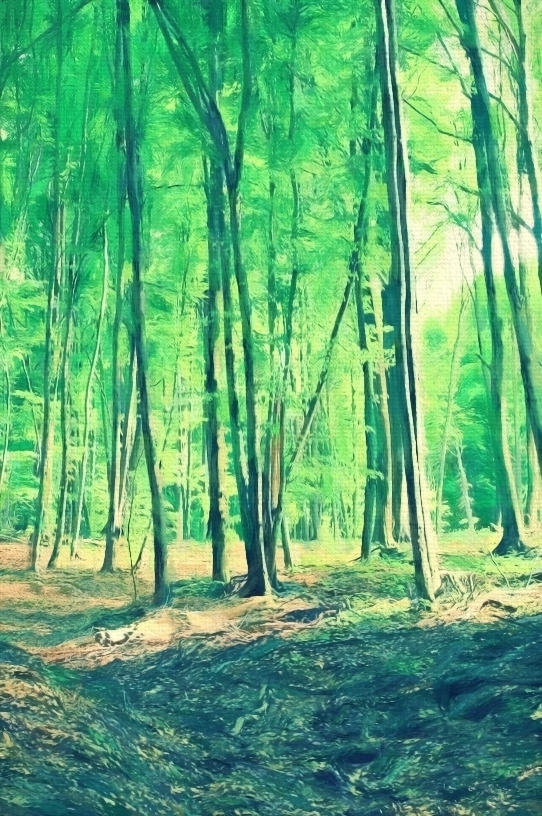 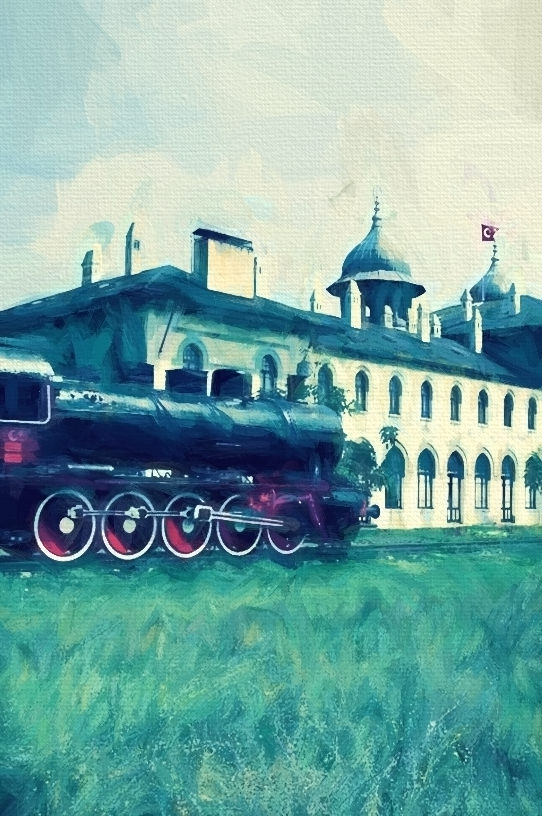 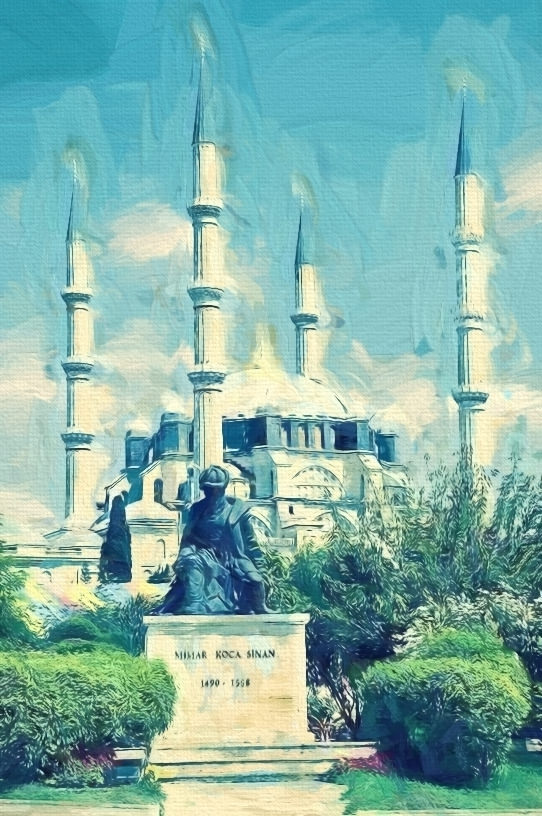